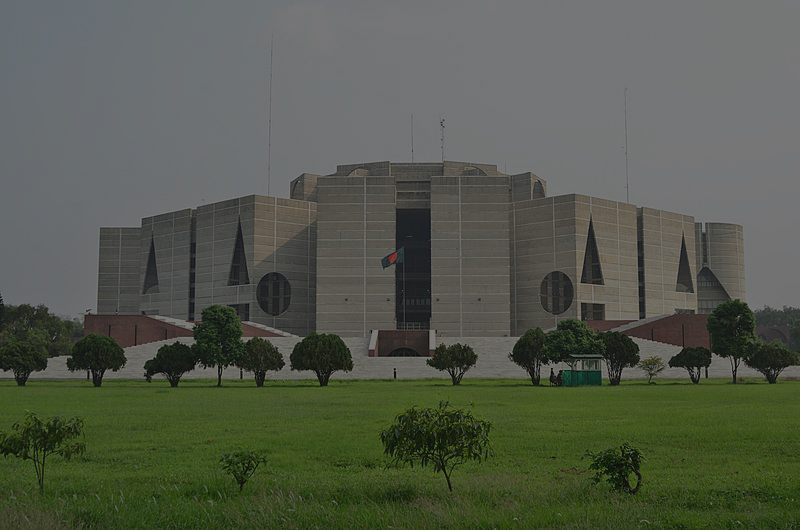 The principle maintained in granting or refusing bail in Bangladesh 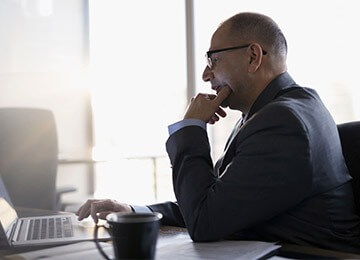 It is the fundamental principle of criminal jurisprudence that every individual is presumed to be innocent till he or she is found guilty. This cardinal principle upholds the concept of personal liberty which is the most important fundamental right guaranteed by the Constitution of the People’s of Bangladesh. This personal liberty is to be considered with utmost care and caution when a person is remanded in custody.

Now we would like to see how the personal or individual liberty has been dealt with in our Constitution.

No person shall be deprived of life or personal liberty save in accordance with law.

The interference with personal liberty has not only be reasonable and non-arbitrary but also consistent with Article 33 and 35. A man should not be punished before conviction. So the law makes provision for enlargement of an accused on bail. In making such a provision, two considerations arise. First is the freedom of the accused and the second is the safety and security of the victim of the crime and necessity of a fair trial.

Now we would like to see how the international community has addressed this pertinent right in their treaty.

Everyone has the right to liberty and security of the person, has clear relevance to bail. It lays down that no one shall be deprived of his liberty save in the six sets of circumstance specified in Article 5 (1)(a) to (f). The list of exceptions is exhaustive, and has been described in Strasbourg as ensuring that no one is deprived of liberty in ‘arbitrary fashion’. (Engel v Netherlands (1976) 1 EHRR647)

Strasbourg Case Law upholds the dignity and sanctity of individual liberty and this cardinal principle was enshrined in number of case.

Under Article 5, a person charged with an offence must be released pending trial unless there are relevant and sufficient reasons to justify continued detention (Wemhuff v Germany (1979) 1 EHRR 55. The case

law of the European Court shows that this is interpreted in a way that is very similar to the UK’s Bail Act 1976. The grounds accepted by the ECtHR for withholding bail include:

(1).   The risk that the accused will fail to appear at the trial.

(2). The risk that the accused will interfere with the course of  justice

(3).      Preventing the commission of further offences

The Bail Act 1976 of the England and Wales has given accused person a right to release on bail as a matter of right under section 4(1) of the said Act and it creates a rebuttable presumption in favour of bail.

In 1976 Act there are some statutory grounds for refusing the bail. The defendant need not be granted bail if the court is satisfied that there are substantial grounds for believing that the defendant, if released on bail (whether subject to conditions or not) would –

iii.        Interfere with the witnesses or otherwise obstruct the course of justice, whether in relation to himself or any other person.

No bail for Homicide or Rape if Previous Conviction:

Under Criminal Justice and Public Order Act 1994, section 25, the court may grant bail to an accused who is charged with or has been convicted of murder, attempted murder, manslaughter, rape or attempted rape, or certain other offences under SOA 2003, if he has been convicted of these offences or culpable homicide in the past unless it is satisfied that there are exceptional circumstances which justify it.

According to Islamic law based on this verse, the following two crimes can be punishable by death:

The Quran legislates that the death penalty for murder is available i.e., equal retaliation as the punishment (retribution punishment), although forgiveness and compassion are strongly encouraged. In Islamic law, the murder victim's family is given a choice to either insist on the death penalty or to pardon the perpetrator and accept monetary compensation for their loss as narrated in the Holy Quran in 2:178)

“O ye who believe! the law of equality is prescribed to you in cases of murder: the free for the free, the slave for the slave, the woman for the woman. But if any remission is made by the brother of the slain, then grants any reasonable demand, and compensate him with handsome gratitude, this is a concession and a Mercy from your Lord. After this whoever exceeds the limits shall be in grave penalty”

There are number of cases wherein the issue of cancelling the bail granted earlier been addressed by the Hon’ble Supreme Court of Bangladesh.

Ø  Bail may be cancelled where there is any allegation of tampering with the evidence and any new material has been produced by the State justifying cancellation of the bail in the facts and circumstances of the case. 43 DLR (AD) 14

Ø  A court may cancel the bail granted either by itself or by a court subordinate to it when allegations for cancellation are made by giving substantive proof of overt act on the part of the accused against the prosecution witnesses and but not merely on vague, wild and general allegations. 53 DLR (HCD) 416

cancelled and recommitted to jail:

a.        Where the person on bail during the period of bail commits the very same offence for which he is being tried or has been convicted;

d.       If he runs away to a foreign country or goes underground or beyond the control of his sureties; and

Ø  Since the petitioner did not get any opportunity to resist the application for cancellation of his bail and to present his case for maintaining the order granting him bail, the impugned order cancelling the bail is set aside and the court is in seisin of the case is directed to consider the matter afresh. 51 DLR (HCD) 33

In our country there is no enactment passed by the parliament yet with regard to granting or refusing a bail. The granting or refusal of the bail is solely dependent on the court’s judicial discretion and the discretion is wide enough to grant bail even in cases of murder and rape provided the discretionary power is exercised in reasonable, non-arbitrary fashion and proportionately.

The principle maintained in granting or refusing bail in Bangladesh 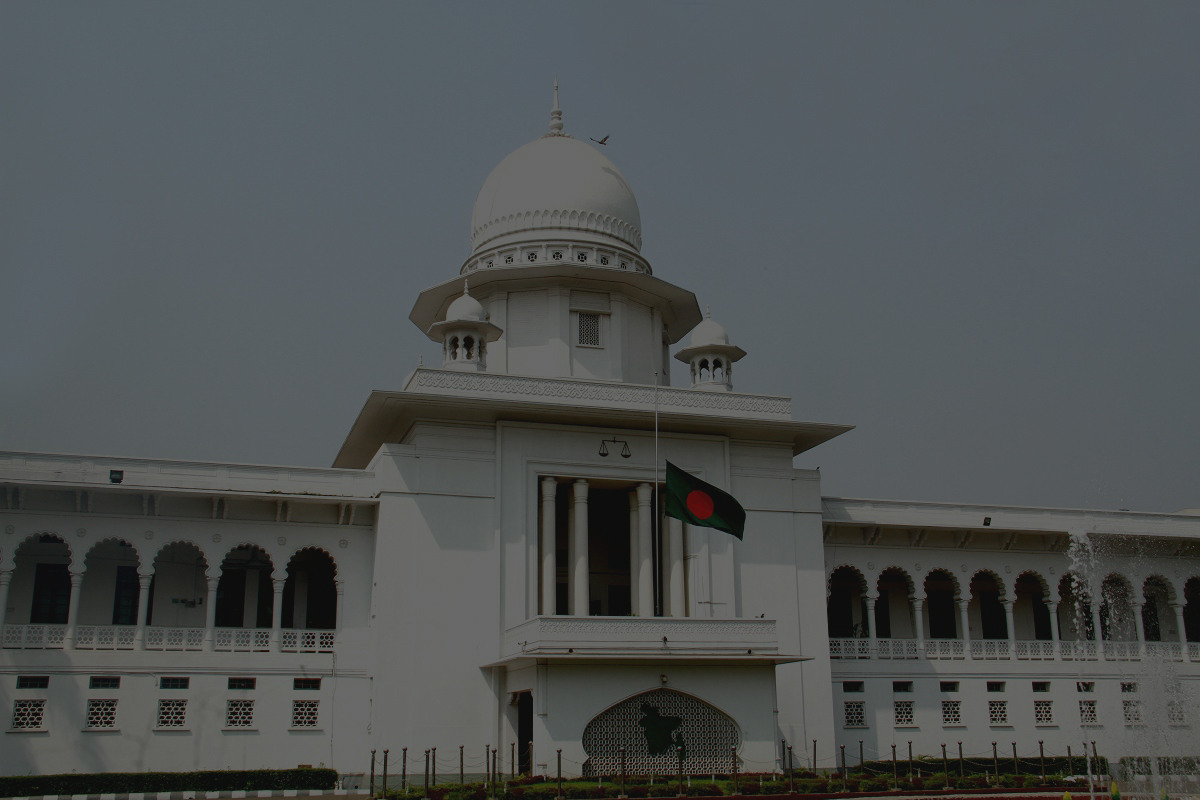